In 2006, after a series of events, the Russian Association of Protocol Specialists prepared the first forum for Protocol Officers. The first edition title was "Standards of Success". Within its framework, our team decided to reward colleagues for their hard work and professional endeavour. Protocol officers are invisible men and women who have always been at the forefront of international relations, official events and political agenda without any formal recognition. The award remained an important side-event of our forums, but it was limited to Russian and CIS protocol officers.

2021 changed this story. After the pandemic, we decided to think global and unite our efforts, our passion for Protocol with other European Associations, launch a Global Protocol Summit and its international Award. It is an important moment to acknowledge all the hard work of our colleagues in 2020 and 2021. Protocol officers had to rethink their work, adapt to the new normal and preserve the profession. This award honours those whose long-term and enthusiastic support of the Protocol Sector has inspired colleagues to advance and realize their full potential.
Meet the Judges 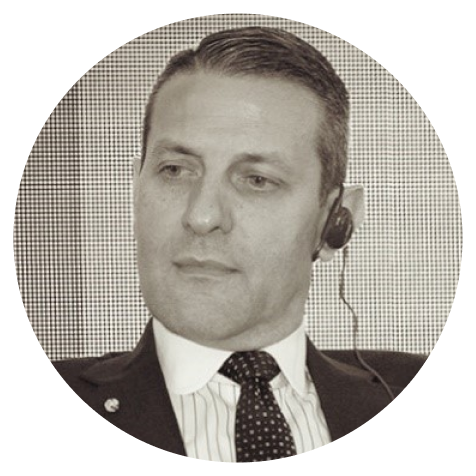 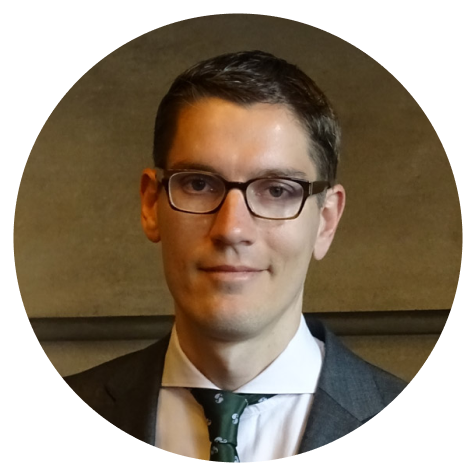 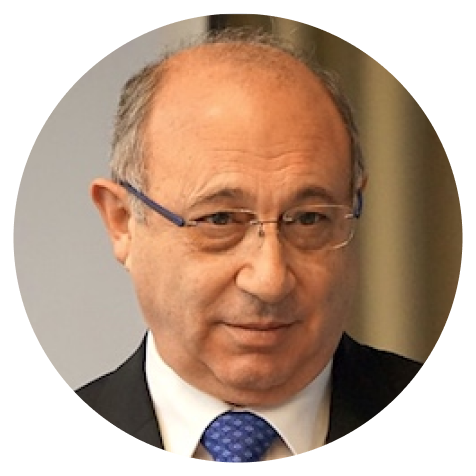 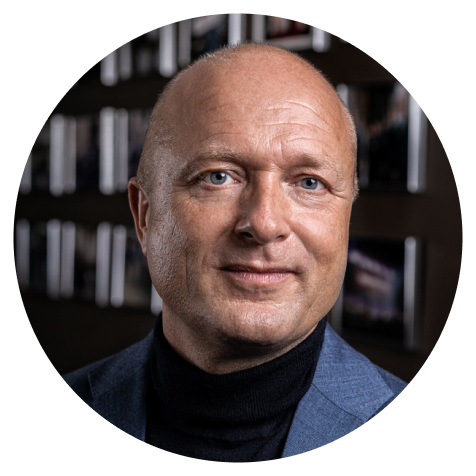 We've put together an illustrious panel of world-renowned Protocol experts and leaders to judge the awards.
Ambassador Olaph Terribile is currently Malta's Permanent Representative to the United Nations and other International Organisations in Geneva.

In his 35-year diplomatic career, he served at various missions overseas including Beijing (the People's Republic of China), Riyadh (Saudi Arabia) and London (United Kingdom).

Since 2004, Mr Terribile has been a regular lecturer at Diplo where he lectures on protocol procedures including practical exercises on etiquette. He is also a visiting academic member of staff at the University of Malta where he gives lectures in diplomacy. Mr Terribile holds an MA in Chinese literature from the University of Hebei in the People’s Republic of China. 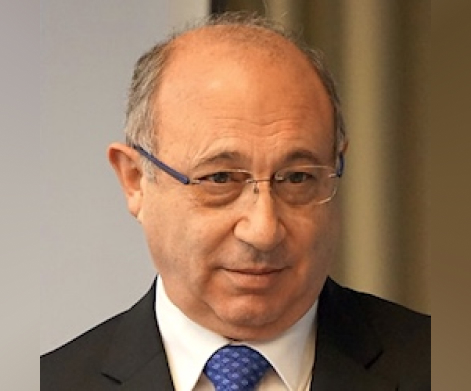 Co-author «An Experts' Guide to International Protocol. Best Practice in Diplomatic and Corporate Relations». He makes projects in Chicago, Kathmandu, Thimphu (Bhutan), Geneva, Dublin, Brussels, Amsterdam, Hague.
Beforehand, Mark has worked for The Royal Hashemite Court in Jordan (2008-2009), The Royal Household of the Netherlands (2005-2007) and the Protocolbureau in The Hague (1999-2003).

In his most recent position as Head of Protocol of the City of The Hague (2010-2018), Mark Verheul was responsible for the external relations of the city executive with a wide variety of stakeholders in the governmental, diplomatic, social, corporate and academic world, and was advisor for all internal parties on matters related to protocol, intercultural communication, ceremonies, conferences and events. He also represented the mayor on a wide range of diplomatic events in order to strengthen the image of The Hague as international city of peace and justice. 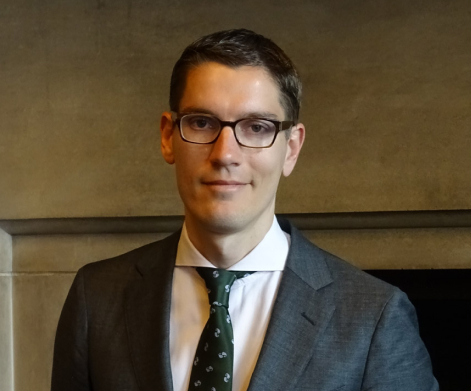 Mark VERHEUL
Chief of diplomatic protocol of the Sovereign Military Hospitaller Order of Saint John, of Jerusalem of Rhodes and of Malta (whose Government seat is in Rome, Italy) since September 2010.

Fully responsible for all official and diplomatic events including:
Visits of Heads of State, Visits of Heads of Government and Ministers, Visits of high
foreign Authorities, Presentations of Credential Letters of Ambassadors, official meetings, international conferences, Audiences to the Diplomatic Corps. 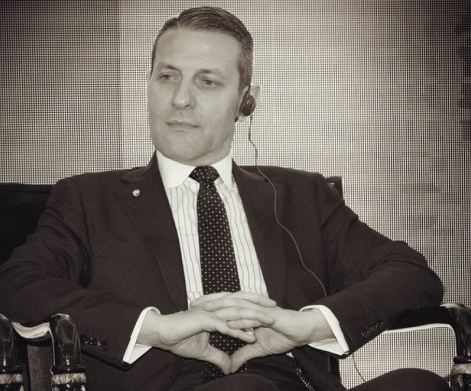 Leonardo MARRA
Executive Director of Protocolbureau and the Institute of Strategic Relationship Management. In 1996 he graduated from the Hotelschool The Hague, one year after starting his first company 'Protocolbureau '.

Between 2001 and 2009 Jean Paul Wijers worked as Head Usher for the Master of Ceremonies of H.M. Queen Beatrix, at the Royal Weddings and State Funerals. Jean Paul is coauthor of the books Protocol to Manage Relationships Today: Modern Relationship Management Based Upon Traditional Values and Managing Authentic Relationships; Facing New Challenges in a Changing Context, published by Amsterdam University Press in 2020 and 2019. He teaches at the Hotelschool The Hague and at Georgetown Universtiy in Qatar. 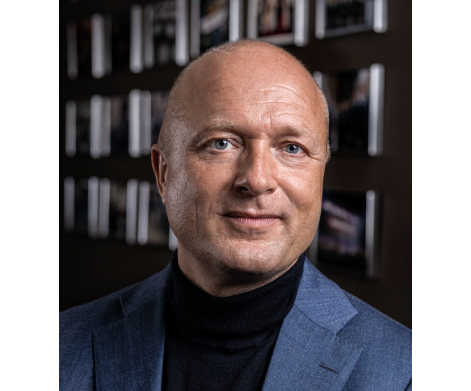 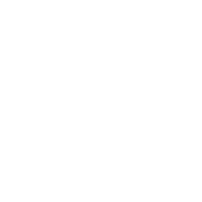 STEP 2: Prepare a short presentation of your project/event/case (maximum 5 pages) and outline why this project should win the selected nomination. All projects should be completed in 2020-2021.

STEP 3: Go to https://www.judgify.me/GPSaward and click Submit an Entry. Register your account, fill in the submission form, attach your project (.jpeg, .pdf, .ppt, .doc are accepted, file size must be smaller than 5 MB), click "submit" and wait for the results.
IMPORTANT!
Submit your projects by June 25 for the regular submission deadline.
AWARDING CEREMONY
The winners will receive the awards in Moscow during an official ceremony of the Global Protocol Summit.